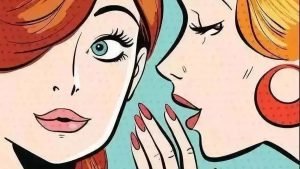 On the internet, you can be anyone you want. But some people have taken that to the extreme, leading to the invention of the term, “catfishing.”

There are plenty of things people feel comfortable lying about in online chats. Many people lie about their age by exaggerating it by a few years.

Some will also lie about their appearance. And it makes themselves seem thinner or more attractive than they are in real life.

Others lie about their:

People tell these fibs to make themselves seem more amazing than they actually are.

So why do they do this? 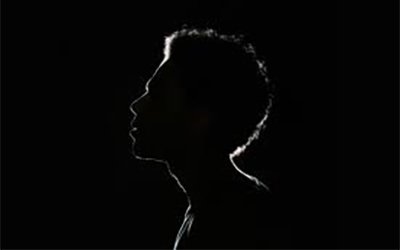 Being anonymous allows people to try on different hats. In a way, it can be a good thing if it’s not taken too far. Online, you can try on what it would feel like to be something that you’ve always wanted to be.

When you’re anonymous, no one knows the truth about you, so you can be whoever you want. Just don’t allow things to go too far into the catfish territory. Many folks have even had romantic relationships with a partner who lied about how wealthy they are.

And that’s just a painful experience once the truth is exposed! 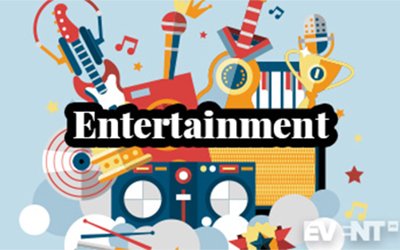 Some people lie simply for entertainment.

So they give it a try to make things more fun for everyone. 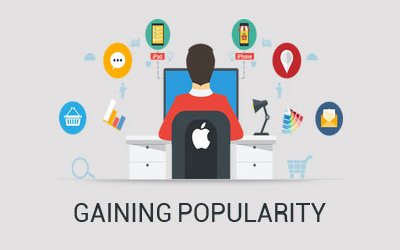 Other people lie on the internet because they want to be popular.

That’s why it’s so common to lie about:

Simply put, they make things seem even better than they actually are to help them gain friends and popularity. Perhaps in real-life, they are not feeling so great about themselves at the moment and want a quick boost for their ego.

But there’s really nothing wrong with it as long as they don’t take it too far.

What If People Find Out? 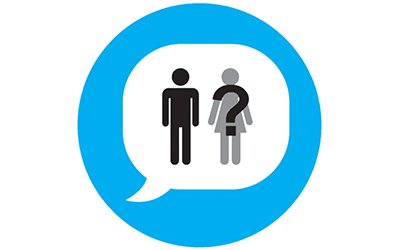 So, you have been chatting with someone and you find out they have been lying about something about themselves. What should you do? Well, most people who lie are feeling insecure and not great about themselves so it would be best to start with empathy and compassion.

Just trust your gut and you’ll have fun!

About The Author. — Chatlol is an expert in communication and contributor to Joingy, a chat app to meet strangers. Visit their Official Blog for guides on similar chat topics.
Chatting 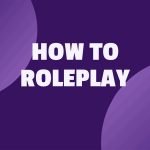 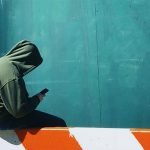